EFS holds a general assembly every two years and elects its board members of seven. EFS is currently running a number of on-going programs as well as other environmental activities.

EFS’s main and only focus is the environment and sustainability.

Scope of activities for EFS is on the national level, but also on the Arabian Gulf level, West Asia and North Africa (Arab World), Indo-Pacific level, and Globally.

Despite the challenging situation all over the world, EFS managed to sustain some of its on-going programs and started a number of new activities, and have an impact on the national, regional, and international levels. 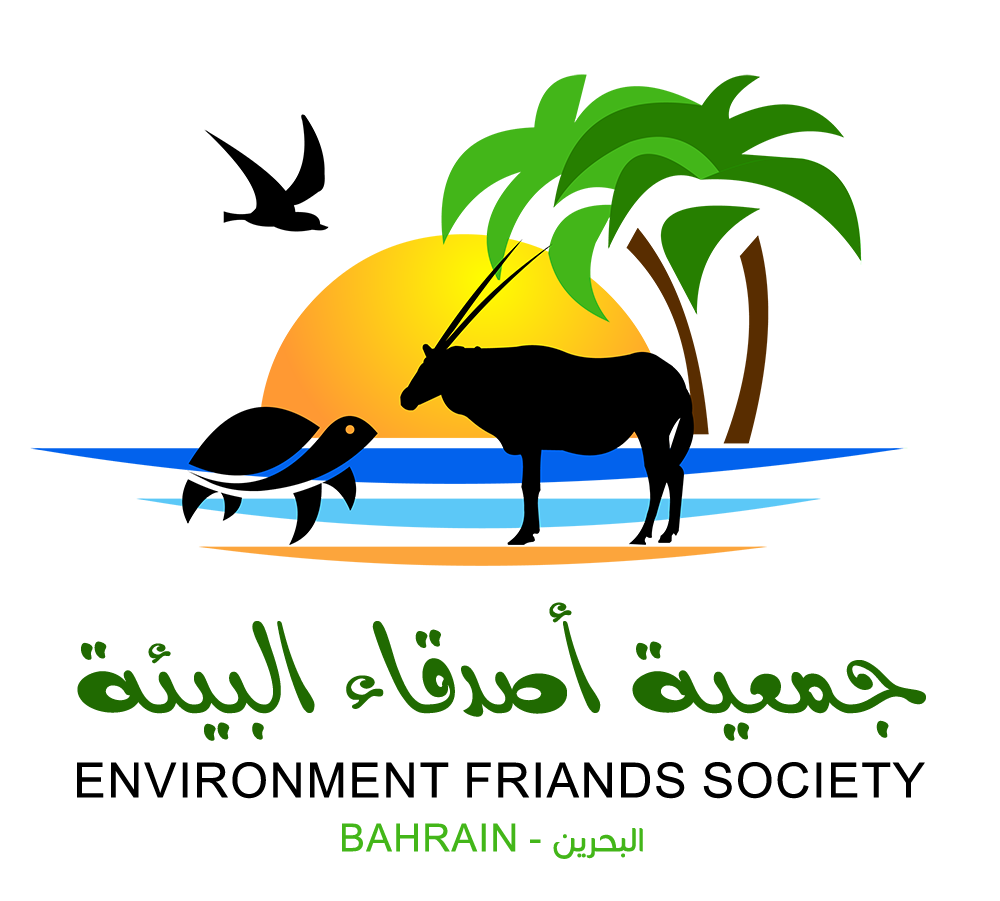